To be delivered by Vanessa Tsehaye. 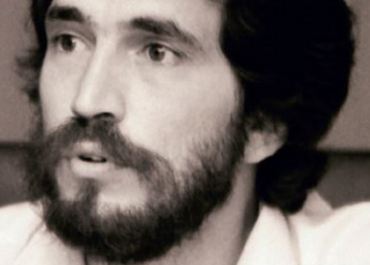 The annual Carlos Cardoso Memorial Lecture – in honour of the memory of the Mozambican journalist who was assassinated while investigating corruption in 2000 – casts the spotlight on countries where journalists are under attack and promote continental solidarity among journalists.

This year’s media freedom lecture focuses on Eritrea, which has one of the highest  levels in the world of imprisoned journalists. Vanessa Behre is an Eritrean lawyer based in London who runs a campaign to free journalists from prison. 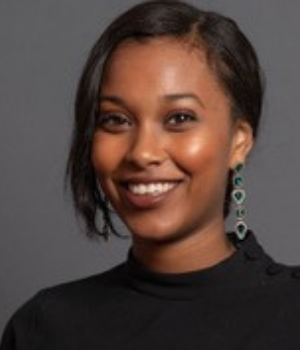 Vanessa Tsehaye is a human rights activist who began protesting Eritrea’s human rights abuses when she was only 16 years old. In September 2001, her uncle, photojournalist Seyoum Tsehaye, was imprisoned alongside other vocal and critical individuals in the country. Tsehaye began campaigning for Seyoum’s release at her high school and later expanded the campaign to secondary schools and universities around the world. The campaign eventually culminated into the organization ‘One Day Seyoum,’ that works for the release of all the unjustly imprisoned since 2001, whilst continuing its mission to give the Eritrean people a voice. The organization trains and mobilizes activists all over the world and campaigns on issues ranging from unjust imprisonments to enforced labour and migration. For her efforts, Tsehaye received the Dawik Isaak Prize in 2013 and was nominated for Index on Censorship’s Freedom of Expression Award in 2016.